When people talk to us about cinema, recurring themes often come up, such as that the film that laid the foundations for everything that came after was Citizen Kane, that the best sequence shot in the history of cinema is that of Touch for evil, etc, etc, etc.

It really seems that the history of cinema can be told through films made by Orson Welles, but the same can be said of the rest of the directors.

We learn about cinema with Dziga Vértov and Eisestein, Murnau and Fritz Lang, Minnelli and Capra, Godard and Truffaut, the bearded men of the 70s and the Dogma of Vinterberg and Von-Trier; but not with Kinuyo Tanaka, Elaine May, Binka Zhelyazkova or Byambasuren Davaa.

This March we suggest that you continue learning about cinema, but with those unknown films, unknown because those who directed them did not have a beard or a prominent walnut, but they still have a voice.

Every Thursday of the month we will screen a chapter of the Mark Cousins series Women make film, which will be accompanied by a subsequent discussion conducted by different women who love cinema. This first chapter will be commented by Carme Morell, a script teacher at the university, a woman who, apart from being an academic, has a long career in the industry. 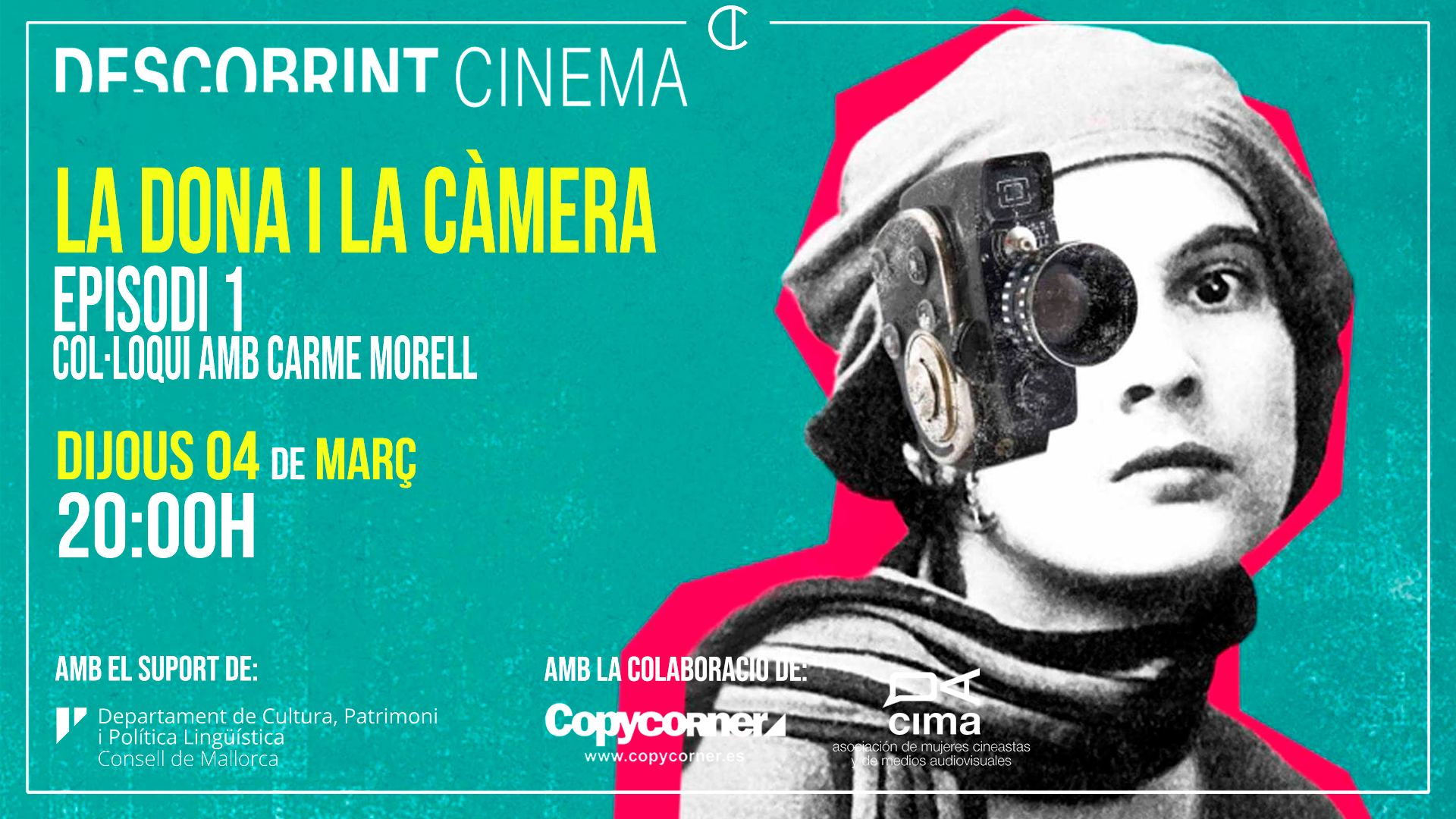